Jesse Kasitz is an Adult-Gerontology Primary Care Nurse Practitioner, caring for patients since 2006. He worked more than four years for a vascular surgeon near Philadelphia and spent the past five years in a trauma/general surgery role.

Mr. Kasitz’s recent experience includes functioning as an APP (Advanced Practice Provider) to six general surgeons and three trauma surgeons, providing management of care for patients presenting through the ER and through their hospital stay; including ICU management of care. 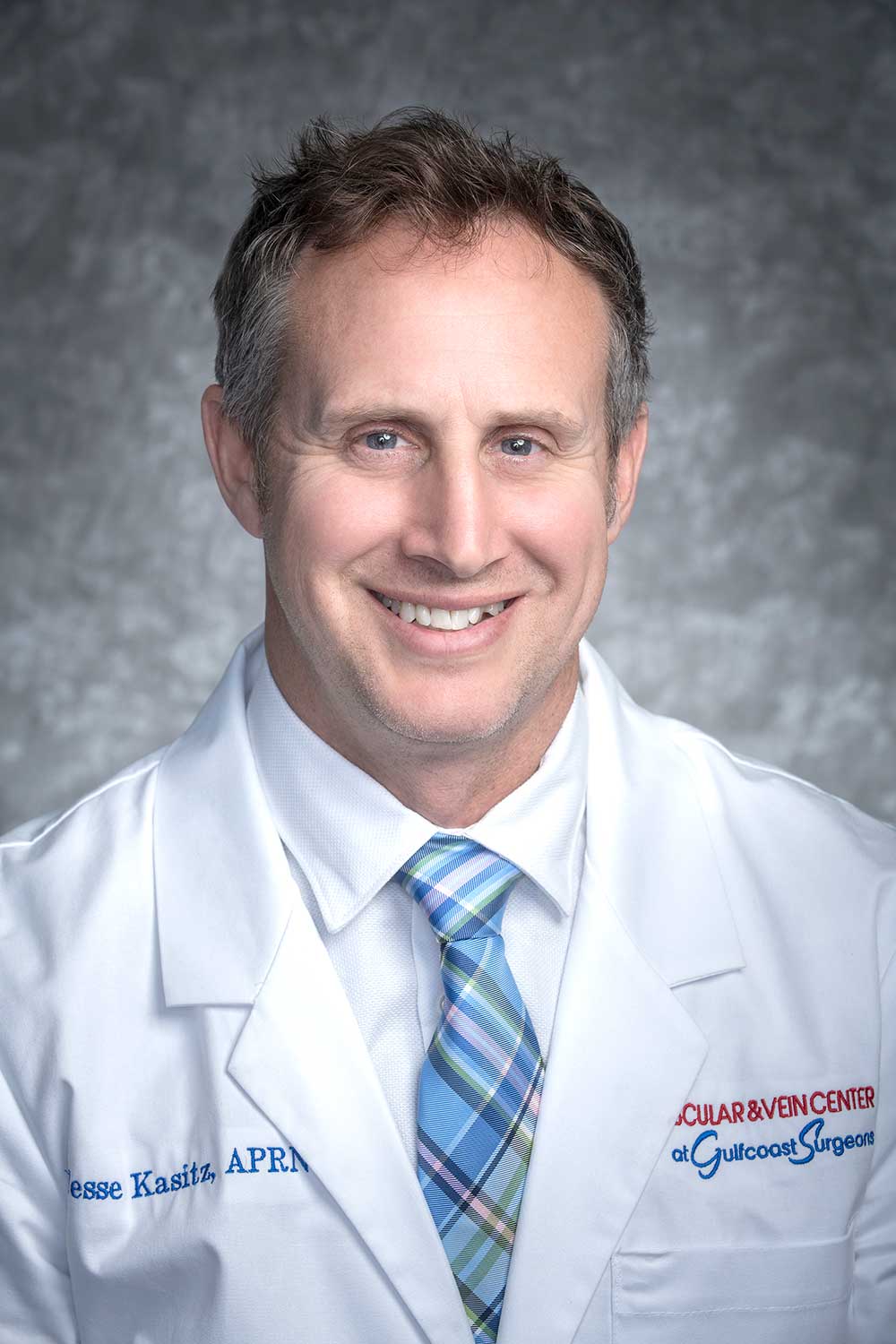